The logo tries to represent the Vila Nova de Gaia region which is famous for its rabelo boats that carried the – also worldwide famous! – Oporto wine from the Douro vinyards up north to Vila Nova de Gaia wine cellars that stored that precious liquid for later exportation.

This “7 wonders event” was hosted by a local newspaper that tried to show and elect the best that the city has to offer, either being a ancient stone monument, an iron bridge or even a local famous gastronomic meal feast. 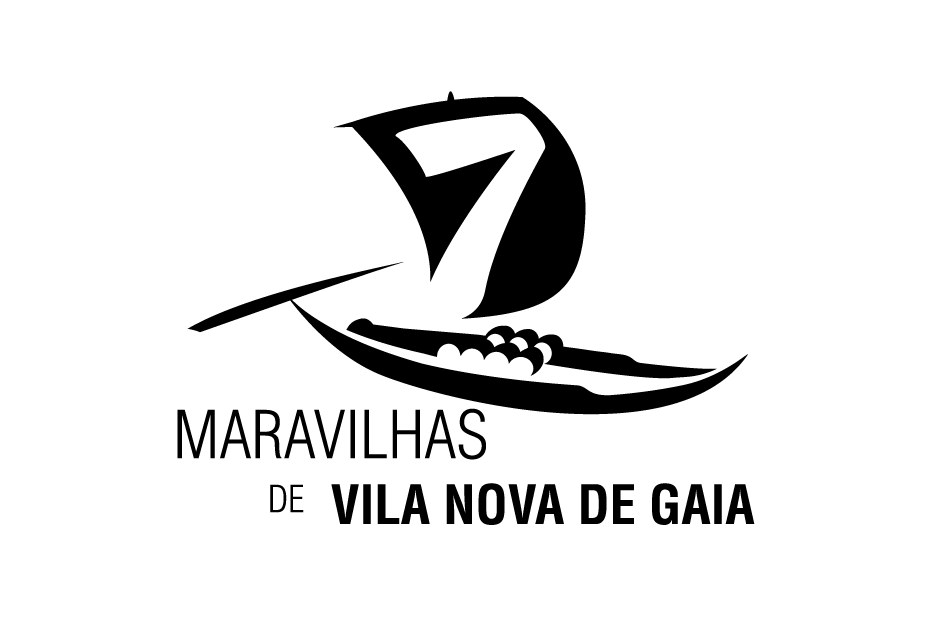 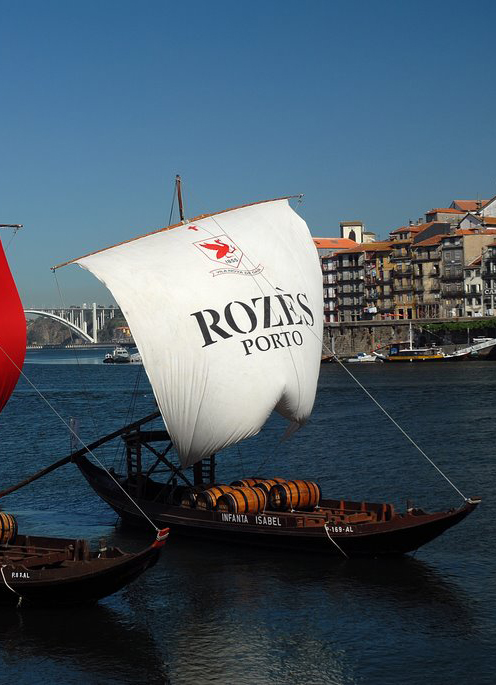 This is a mockup showing how the logo stands in an award piece. 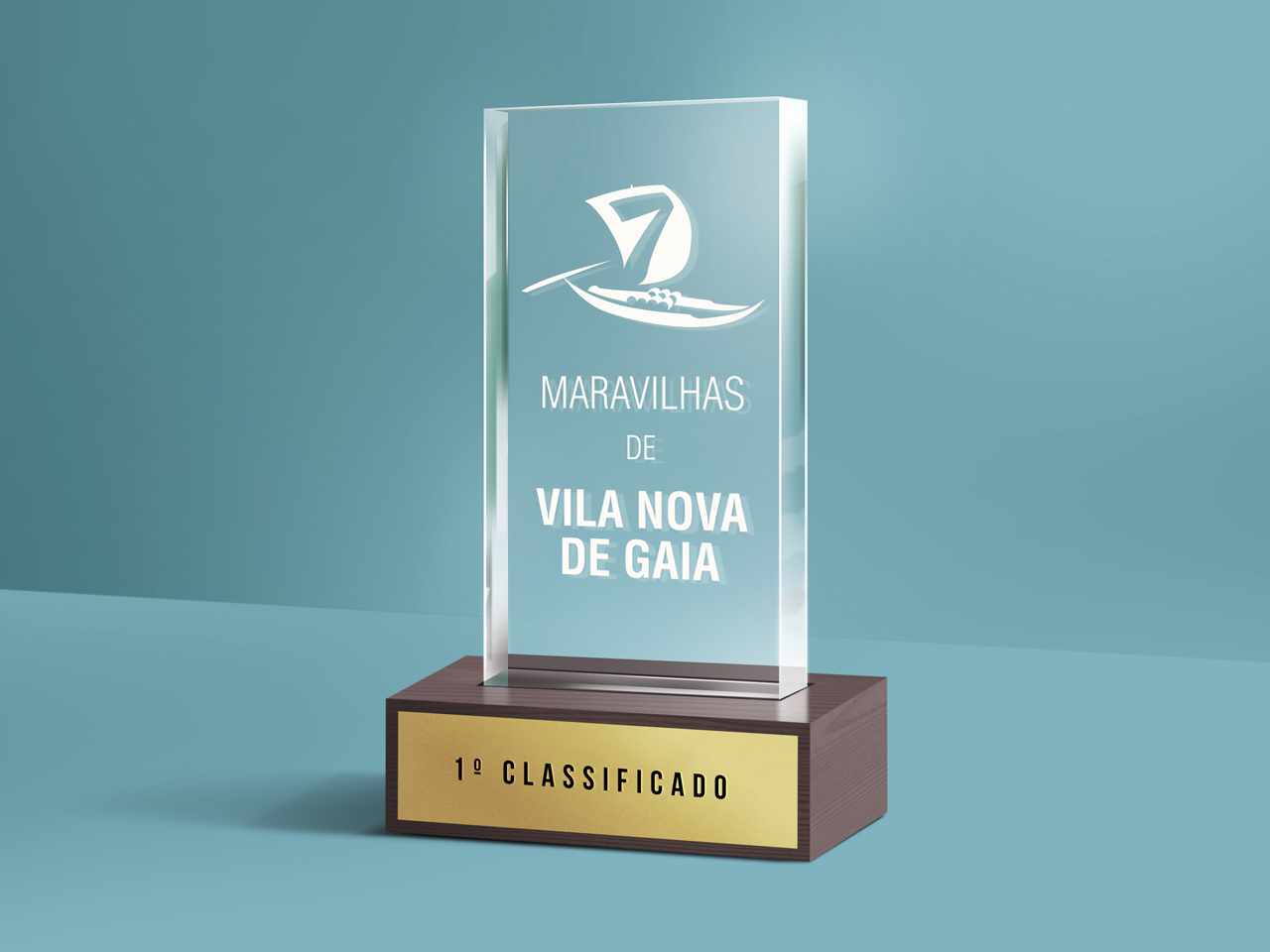 We are happy to answer your design needs!
Order a similar one now! 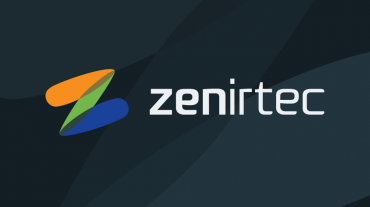